Jeff Faustman is a music composer, songrwiter, producer and performer currently residing in Los Angeles. His music has been in films, on television, and played at concerts, festivals, dance performances, art installations, and competitions around the globe. 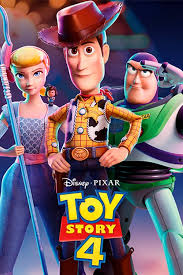 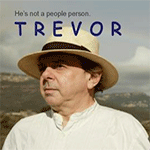 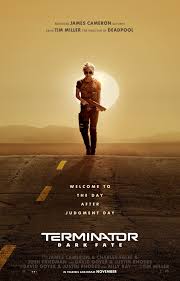 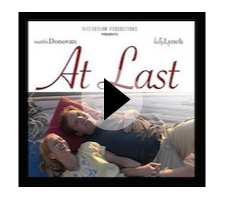 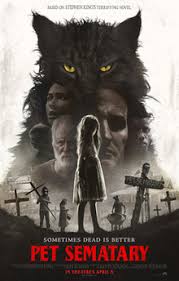 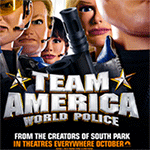 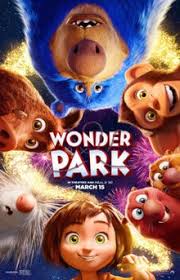 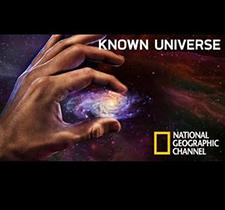 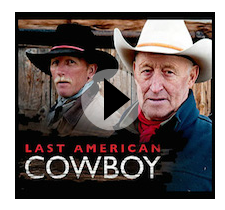 Year By The Sea 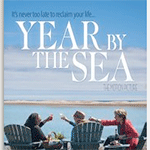 Jesse James is a Dead Man 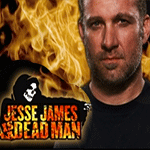 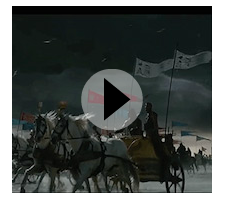 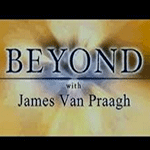 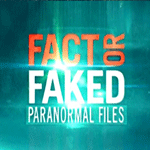 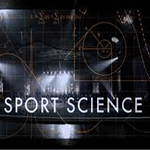 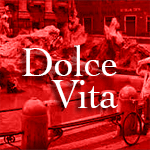 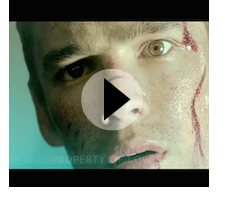 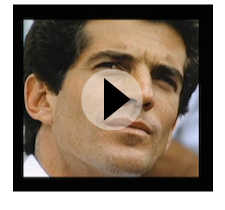 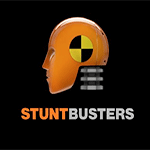 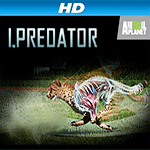 All This Time (you make me smile)


Wave That Takes Me Under


How Come You Don't Love Me


I Can See Clearly


The Way You Love Me